Creative Industries of the Philippines. TheFutureIsCreative

The idea was gaining traction before the pandemic. When the pandemic decimated jobs and incomes for this sector, the push became a groundswell.

The creatives who had a headstart in organizing work are intensifying their efforts: the live entertainment, fashion, advertising, animation, design, and filmindustries. Their inclusiveness facilitated solidarity with other artists and other creative talents in industries, as well as academics, digital creatives, architects, and so forth. The momentum is now driven by the possibility of having a law enacted that effectively recognizes the creative sector, its potential, its needs, and its demands to be visible in national development planning.

The idea for a business support organization composed of groups and individuals from all the creative industries. became a formal movement in a meeting among organization heads and industry leaders in fashion, live events, design, and film.The meeting was called to talk about the Creative Industries Development Bill, authored by Representative Christopher “Toff” de Venecia of Pangasinan, himself an artist. The prospect of it passing before the 2022 presidential elections centered the discussions.

After the meeting, a Viber Group was created to discuss the consolidated groups’ next steps. The first organizers arrived at the name “Creative Industries Philippines” through digital votation. (“Creative Industries PH”).It grew quickly into an animated group of volunteers spread across the different industries and art forms, sharing ideas and executing on some early campaigns towards the goal of raising awareness about the bill.

The substantive discussions are happening in separate Viber Groups. Currently, there are talks to formalize with the SEC and other government agencies as a non-stock non-profit organization.

Although there are draft bills pending in both the House of Representatives and Senate, there is need to gain traction and very systematically show the extremely wide
range of creatives behind it.

This immediate goal is therefore, specifically, (i) for lawmakers to prioritize these pending bills and (ii) to keep refining the drafts so that the substance of the bills will be more responsive to the needs and aspirations of the creatives.

Over the longer term, a well-organized creative sector will ambition more than legislative agenda. It will seek consensus on how best to assure the sector’s welfare, which will in turn unleash the creative energy that produces wealth and dignity for the national community.

Aware that after this date, politicians are likely to become busier with their respective electoral campaigns and would not be able to prioritize bills, it is clear that a big push is necessary before this date. However, technically, laws can still be deliberated and passed until June 30, 2022, which is the last day of the term of incumbent elected officials.

While the odds are stacked against success, because of the necessary focus of Congress on the pandemic and on economic slow-down, the Bill is nevertheless pushed by the creative sector intent on demonstrating the importance of the work of artists and other creatives in economic recovery. At the same time, the sector has suffered tremendously, and large numbers believe that non-partisan political organizing will raise the visibility of their situation to the policy makers of the Philippines.

Sign up ka na rin and be counted as we mount this campaign. Volunteer ka, ha? Here’s the CIP Sign-up Form: https://bit.ly/CIPsignupform 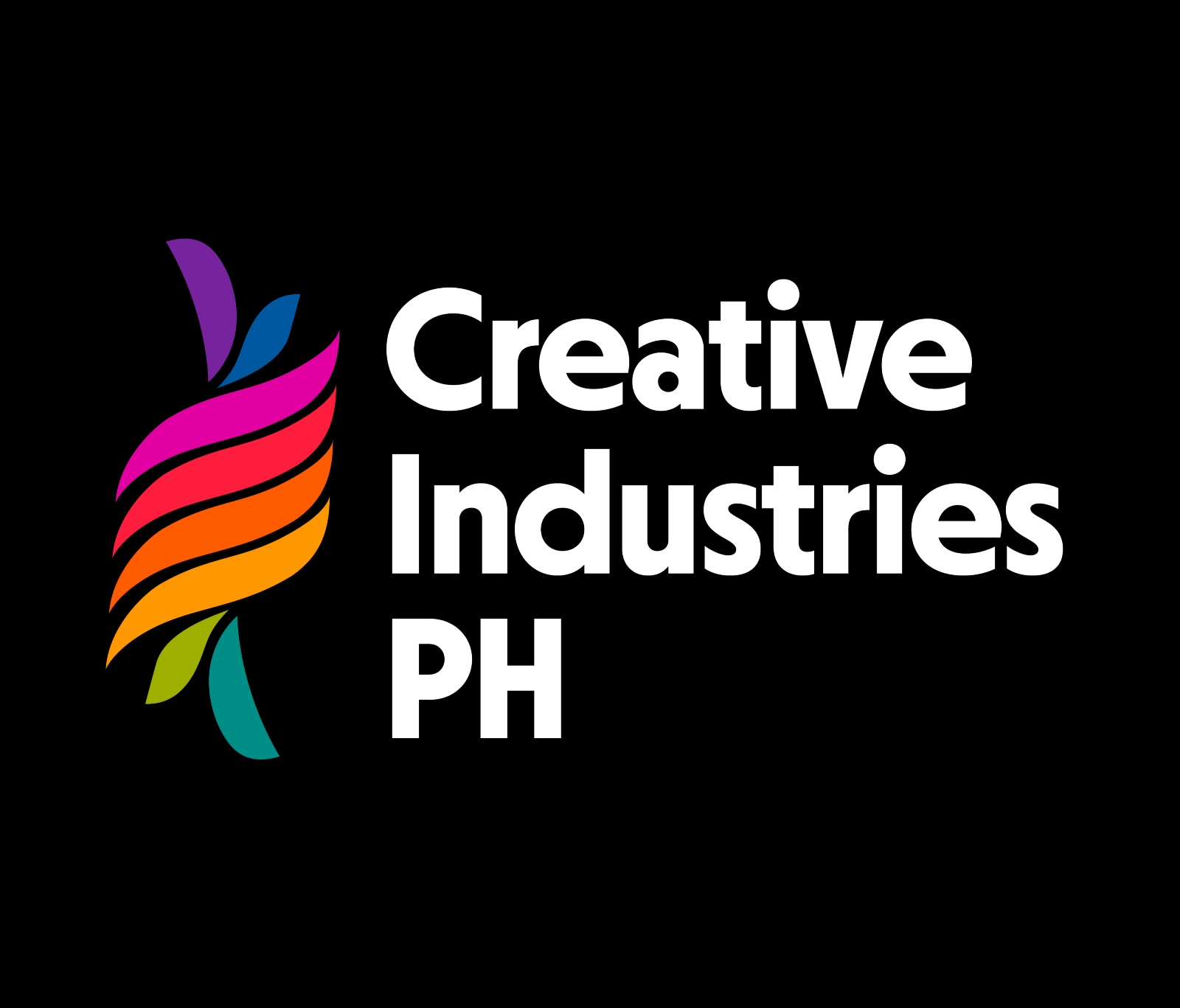 September 8, 2021Leave a Comment on Creative Industries of the Philippines. TheFutureIsCreativeUncategorized